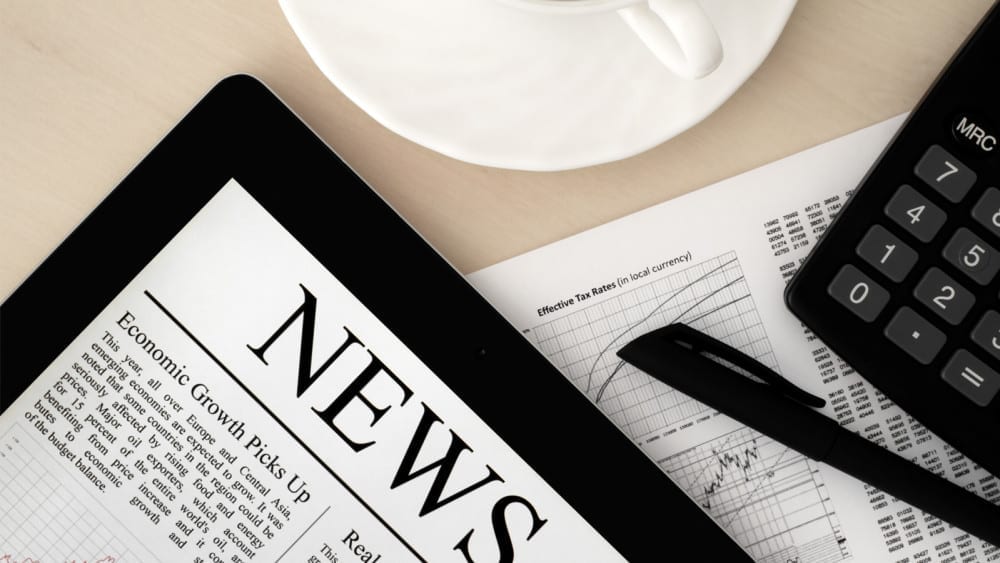 Published on 8/2/17 by Kostuch Media for Hotelier Magazine

MONTREAL ─ With the newly renovated Fairmont The Queen Elizabeth Hotel serving as the backdrop, Avendra held its seventh-annual tradeshow in Montreal in late July.

The one-day vendors’ marketplace attracted 300 hotel executives from across Quebec and Ontario who came to sample new food items and learn about the variety of products — ranging from linens to large equipment pieces — distributed by the Rockville, Md.-based procurement company, which was started in 2001 through the cooperative efforts of Marriott, Fairmont and Hyatt as a way to aggregate and leverage the purchasing volume of its customers while creating a strong purchasing power.

The supplier show, which was launched seven years ago, rotates annually between Toronto and Montreal bringing member properties together with the suppliers they purchase from. According to Afsar Khan, director, Field Support & Customer Relations Central & Eastern Canada, “Customers don’t have that much time, so this tradeshow allows them to come out for five or six hours and see so many vendors and network with them later on.” While no actual purchasing takes place at the show, hotel executives — representing GMs, executive housekeepers and F&B managers — get a chance to see what’s new, gain product knowledge and talk to their suppliers, all under one roof. The show also provides operators and suppliers with a social component through a private cocktail reception and dinner held the night before, as well as at a breakfast the morning of the show, where several food suppliers have an opportunity to sample their new products as part of the meal. This year, for example, True North, was able to feature its candied salmon as part of the breakfast offerings.

Though Avendra’s headquarters are based in the U.S., the one-day supplier show promotes local product as much as possible. “My goal is to promote local,” says Khan, who adds that 90 per cent of the products highlighted at the show are from Canada; 30 per cent of the customers at this year’s show travelled from Ontario with the remainder coming from the Quebec market.

According to Wolfram Schaefer, president and CEO of Avendra, who travelled to Montreal for the supplier showcase, “It is relevant for the Canadian market to have Canadian products; people want local suppliers — it’s just the right thing to do.”