Are Hotels Ready for Hurricane Season? 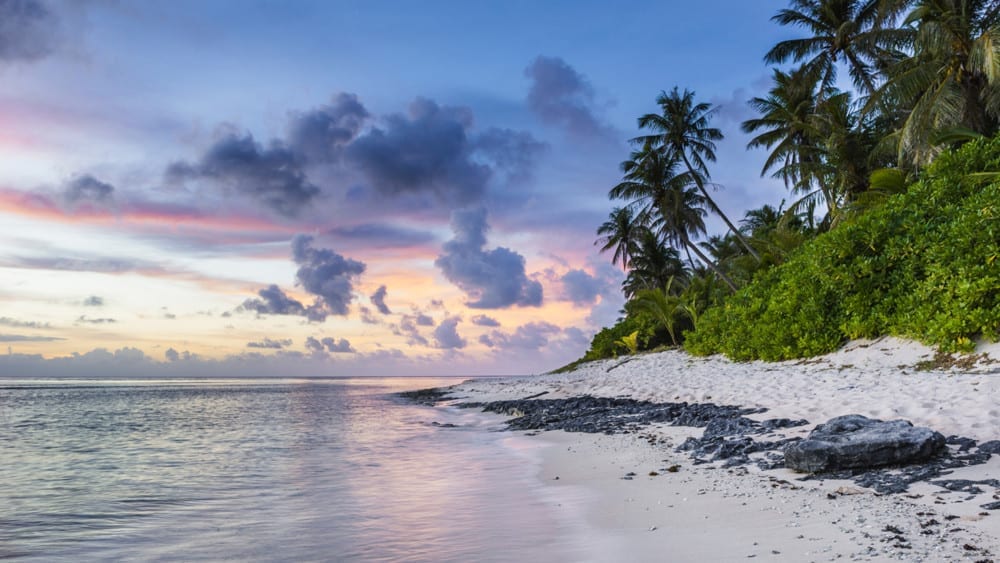 Are Hotels Ready for Hurricane Season?

It’s here! Hurricane season 2018 began June 1 and runs through November, and experts are predicting that the 2018 storm season will be a busy one, but not as devastating as 2017.

According to the National Oceanic and Atmospheric Administration, the price tag for seasonal disasters last year was $306 billion, a U.S. record. This year, researchers at Colorado State University are predicting 14 named storms and seven hurricanes, of which three will be Category 3 or higher. While hoteliers need to begin preparing for possible impact, there’s a lot that can be learned from the past, especially understanding how these anticipated storms can affect a hotel’s food supply and prices.

Flashback to last summer: Two Category 4 hurricanes hit the U.S. coastline back-to-back the first time in 166 years. Hurricane Irma hit Florida just 16 days after Harvey laid waste to the Texas coastline on Aug. 25. The damage to human life and property, as well as to key segments of the U.S. economy, including food production, is still being assessed. The rain and winds that made up these powerful storms affected not only crops and farmlands, but the infrastructure associated with the agricultural industry. Many components of the food supply chain in the central and southeastern states, including irrigation systems, food processing plants, warehouses and roads, suffered loss and interruption.

Both hurricanes damaged important areas for U.S. food production. Texas is the nation’s largest cattle producer, as well as a supplier of wheat, soybeans and corn. Florida, the top producer of citrus crops, is the second leading supplier of all fruits and vegetables in the U.S. Hurricanes Harvey and Irma also affected the important agricultural zones of Georgia, Alabama and South Carolina. Even commercial fishing along the coastline experienced boat, facilities and equipment damage. The bottom line: Foods ranging from pecans to peppers have been impacted by the storms of summer 2017, and we are just now getting relief on pricing and availability for some products.